February was an engaging month for Casa Lake, so active I almost let the Casa Lake Musings ripple away in the zeal. 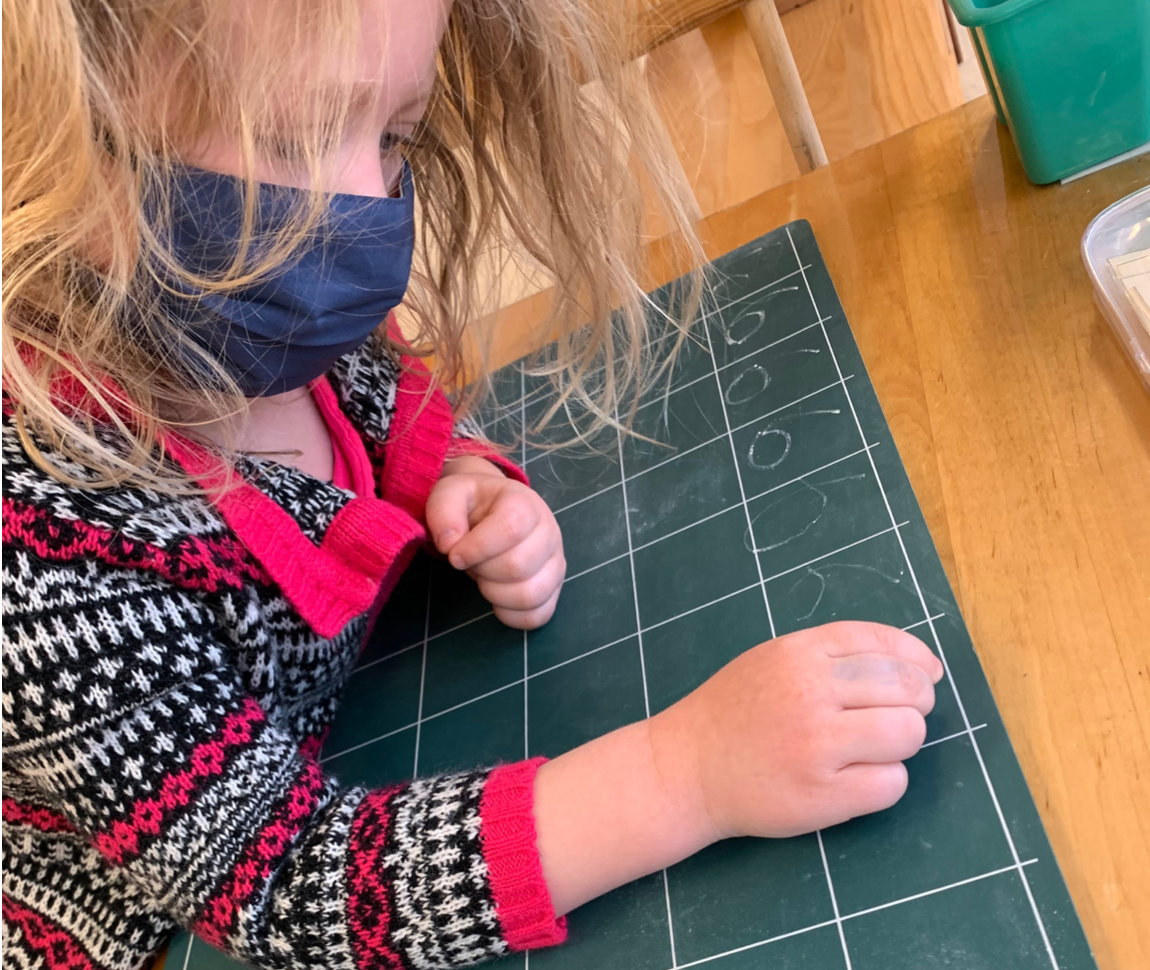 We read many books that inspired questions, experiments, and fun. We read, “We are Water Protectors.” The children talked about the possibility of how they would clean the water if the Dakota Pipeline leaked oil and threatened the land, water, and wildlife. So to test their creative hypotheses we got a glass bowl of water and we placed drops of oil in it and experimented with possible ways we could remove the oil. First, we tried to scoop it out with a spoon, which seemed to multiply the oil droppings and was very laborious and tedious without removing much of the oil. Then we tried to pour salt in the oil-water mixture because according to the children, sometimes the water could be saltwater, not freshwater. The salt drew the oil down to the “seafloor”, which made it easier to scoop the oil clumps out, but we discussed that there is an actual floor to the sea that was not represented in our bowl. How would we get to the seafloor and only scoop up the oil? Then a child recommended trying a napkin to soak up the oil, so we tried it. It did work in soaking up the most oil, but there was still oil that tainted the water so the children vowed to protect the water and then thought of ways they could possibly take care of the animals that were affected by the oil. Speaking of taking care of animals…is anyone available to host Paul, our tortoise, for spring break (April 2nd to April 12th)? 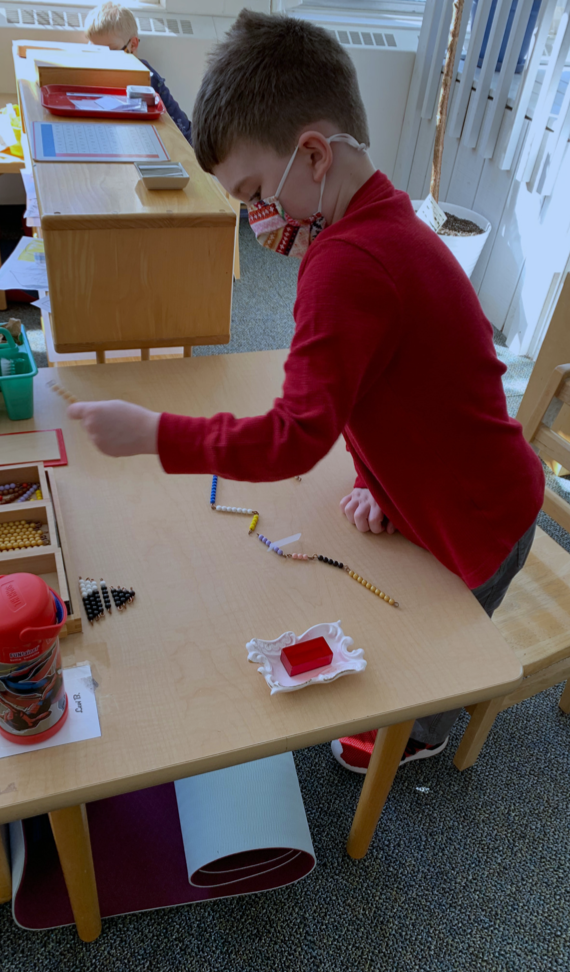 Also, in the excitement of approaching warmer weather and celebrating BIPOC contributions to our lives and history, we delved into celebrating and learning about the contributions from people like the super-soaker inventor Lonnie Johnson and his many other accomplishments as an innovative NASA engineer. We also celebrated the Supremes with the book, We are the Supremes, which inspired a sock hop in Fink Hall – dancing without shoes, just our socks on our feet.

We also learned about the celebration of the Chinese New Year – the Lunar New Year and the how and the symbolic ways they celebrate the new year with the riveting book, Chelsea’s Chinese New Year. This also led us to discuss how different cultures and religions celebrate a new year. Some celebrate it in the Fall like the Cherokee’s The Great Moon Fall Ceremony celebrating their new year. As well as the Jewish New Year – Rosh Hashanah, celebrated in the early Fall. 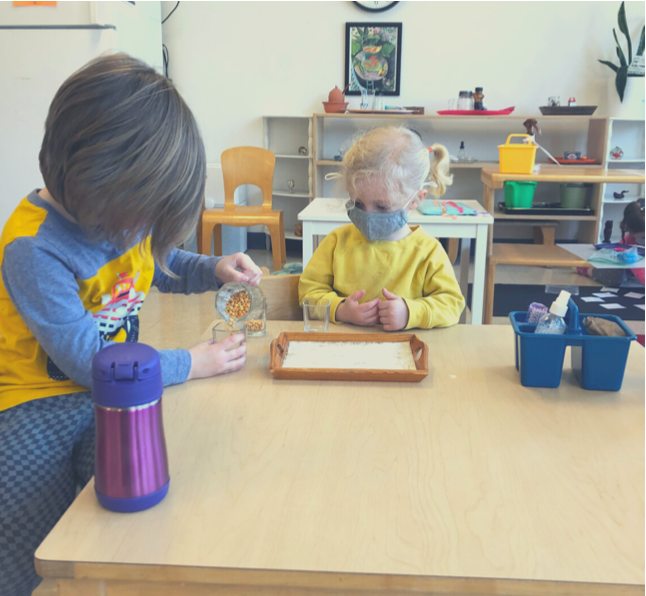 We had so much fun learning together and inspiring each other’s mind with ideas, new knowledge and explorations that our love of learning hearts overfloweth. 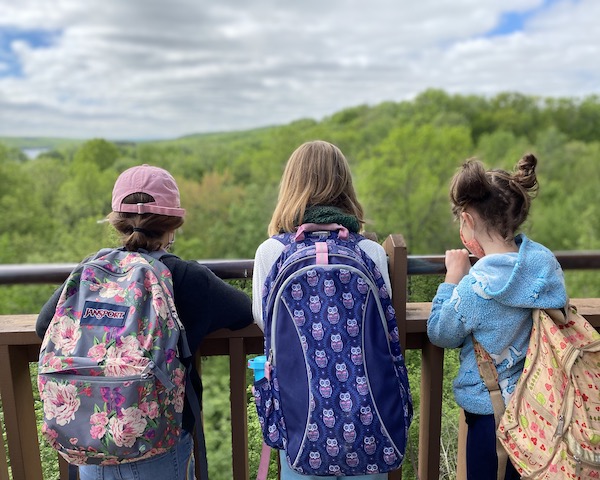 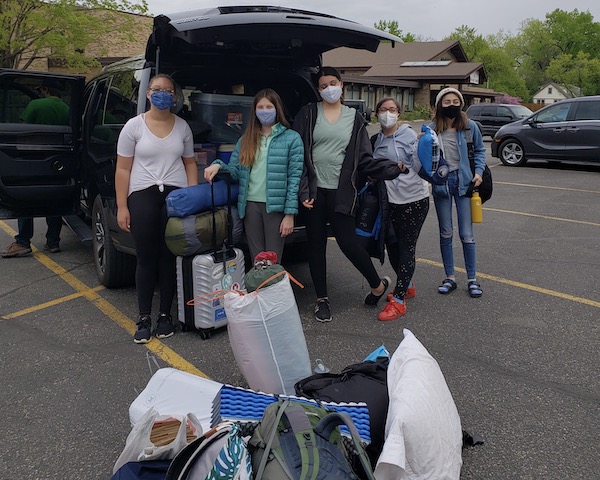 May Head of School letter 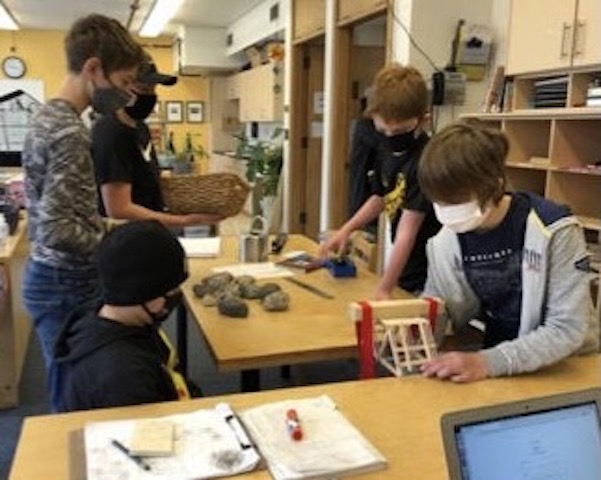