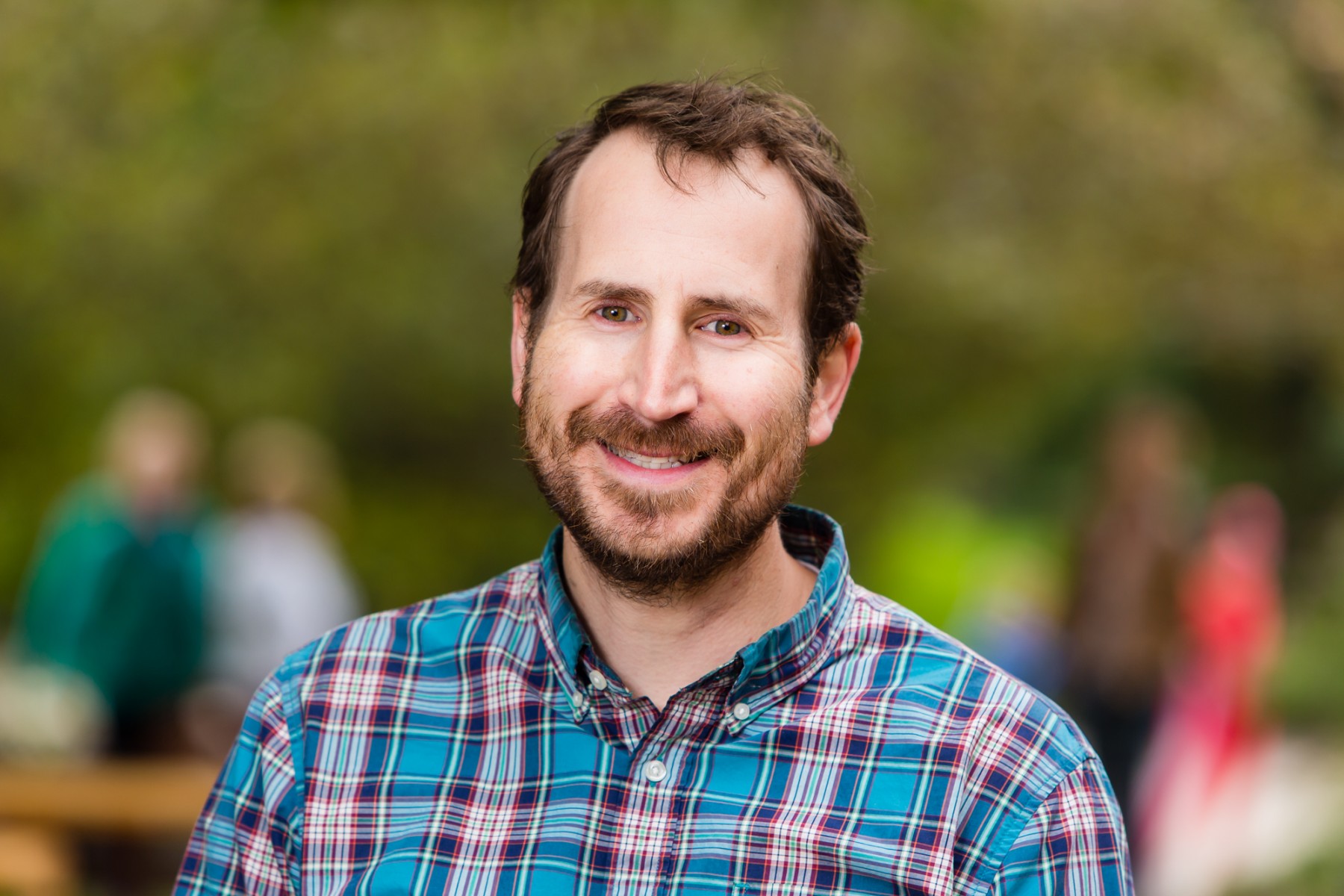 Elementary Guide
Carl joined the Sunny Hollow community in 2016 to found the Upper Elementary North community. Before coming to Sunny Hollow, Carl spent 10 years as both a 6-12 and 9-12 guide at a small Montessori school in the Twin Cities. Prior to his Montessori work, he taught High School English for 3 years with Teach for America. Carl grew up in Indiana, earned a BA in English Literature from Wittenberg University in Ohio, and then received his Montessori Training from the Washington Montessori Institute in 2006, along with his Masters in Education from Loyola College in Baltimore. Carl loves to spend time with his wife, Terri, and his two sons, Isaac and Theo. He also enjoys cooking, hunting for vinyl records and mushrooms, riding his bike, gardening, and playing games.
Watch Our Covid-19 Safety Video