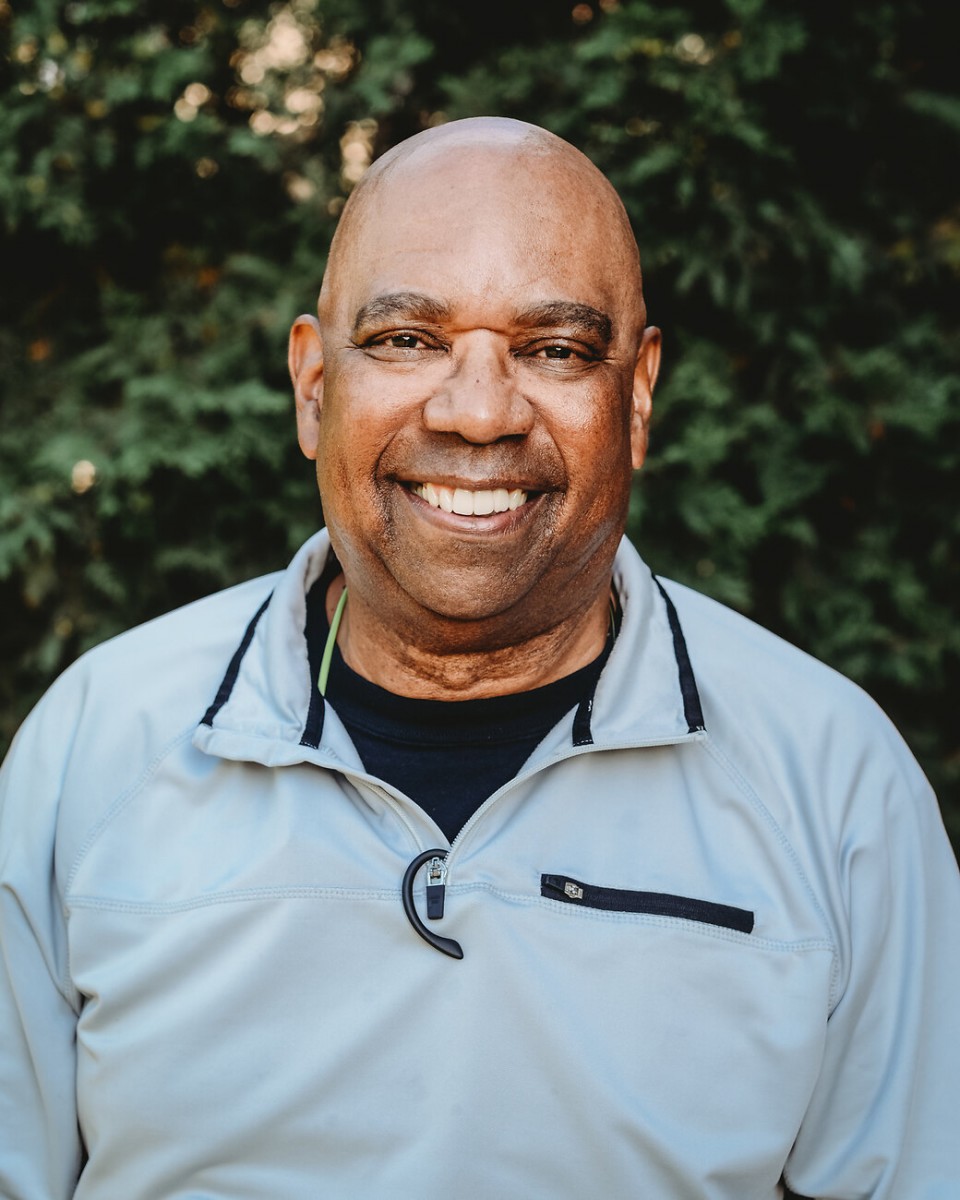 Henry joined Sunny Hollow Montessori in the summer of 2019. He has over 35 years of independent school experience as a teacher, Director of Admissions, Upper School Principal, and Assistant Head of School. He has worked in eight different schools (both boarding and day). He returned to the Twin Cities from Forest Hills, New York, where he served as Director of Admissions for the Kew-Forest School. From 1995-2005, he served as Upper School Principal at St. Paul Academy & Summit School, so he’s familiar with the St. Paul/Minneapolis educational scene. Henry has three grown children, two living in the Twin Cities and a daughter living in Tampa, Florida.