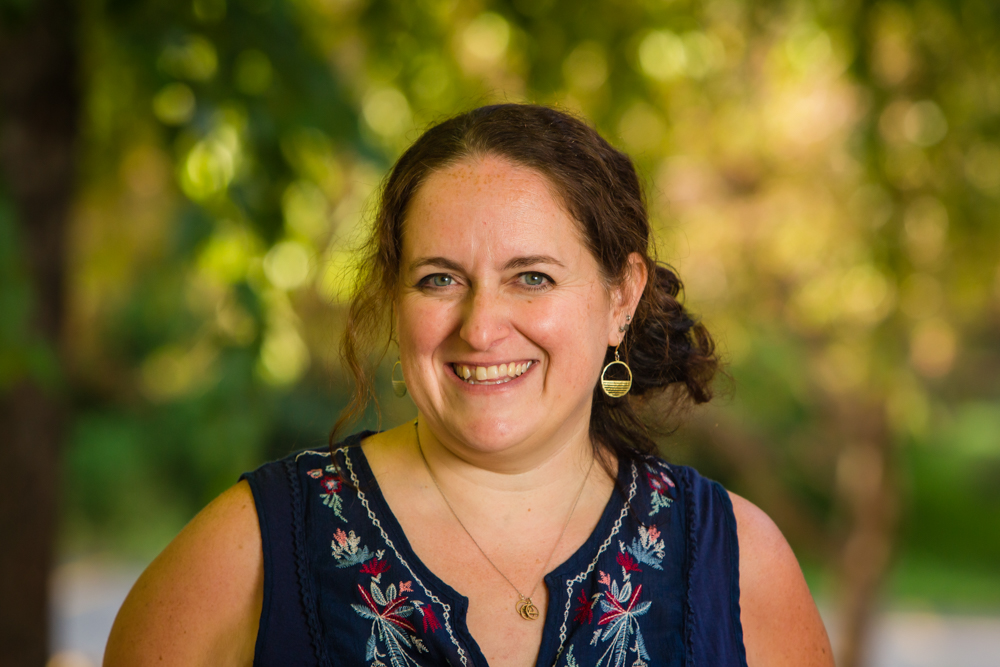 Jessica (she/her/hers) has been working in Montessori schools since 2002. She is a trained Casa guide and received her AMI diploma from the Montessori Training Center of Minnesota in 2005. After more than 10 years in the Casa, including two years in an international school in Japan, she joined Sunny Hollow in 2013, and spent six years in Upper Elementary. In 2019, she joined the Admissions team. She holds a Bachelor’s Degree in Horticulture from the University of Minnesota, and a Master’s degree in Environmental Education with a focus on racial equity in wilderness areas from Hamline University. She teaches a graduate course at Hamline on Equity and Inclusion in Green Spaces, as well as other courses as an adjunct professor. Her son Nico is in his eighth (and final!) year at Sunny Hollow, in the inaugural class of the Junior High. In the summers, Jessica and Nico are big fans of the YMCA family camps (du Nord and Northern Lights) as well as youth camps (Widjiwagan, Menogyn and Warren). She also enjoys gardening, cooking, and all types of arts and crafts.