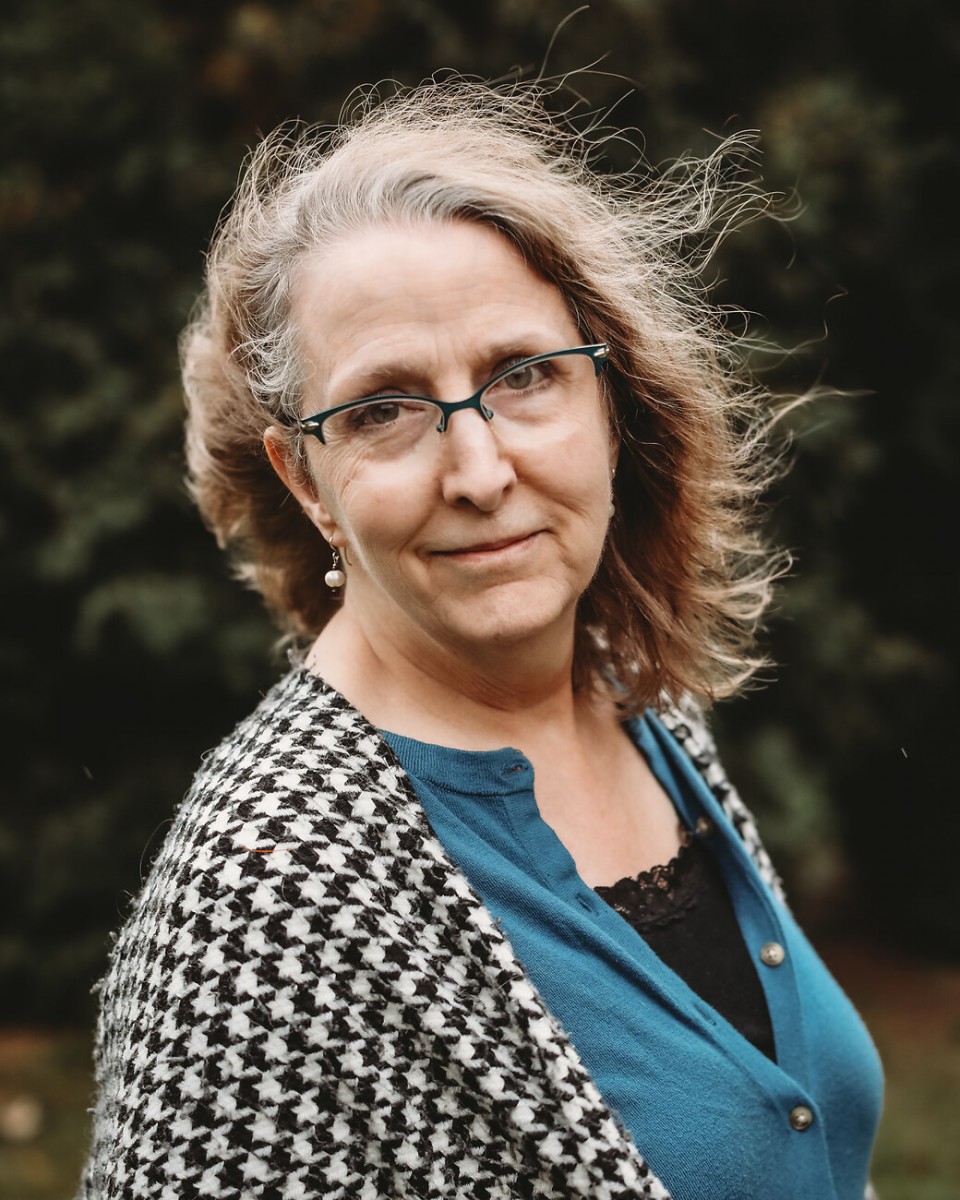 Mary joined Sunny Hollow in 2013 and feels at home with the community. Before coming to Sunny Hollow, for 11 years Mary was part of the development team for the National Productions Department at Twin Cities Public Television. Before moving to the Twin Cities, she had a career in theatre, performing in Off-Broadway and regional theatres, including Theatre for a New Audience (NYC), Ford’s Theatre (Washington, D.C) and Seattle Children’s Theatre (Seattle, WA). Television credits include small roles on All My Children and Ryan’s Hope and Belle in A Christmas Carol produced by WETA for PBS. Mary also was a co-artistic director/director with her husband, Stefano LoVerso, at two professional theatres. She and Stefano also co-write plays, among them: Avi’s Something Upstairs which premiered at StageOne (Louisville, KY) and A Christmas Carol . . . more or less.