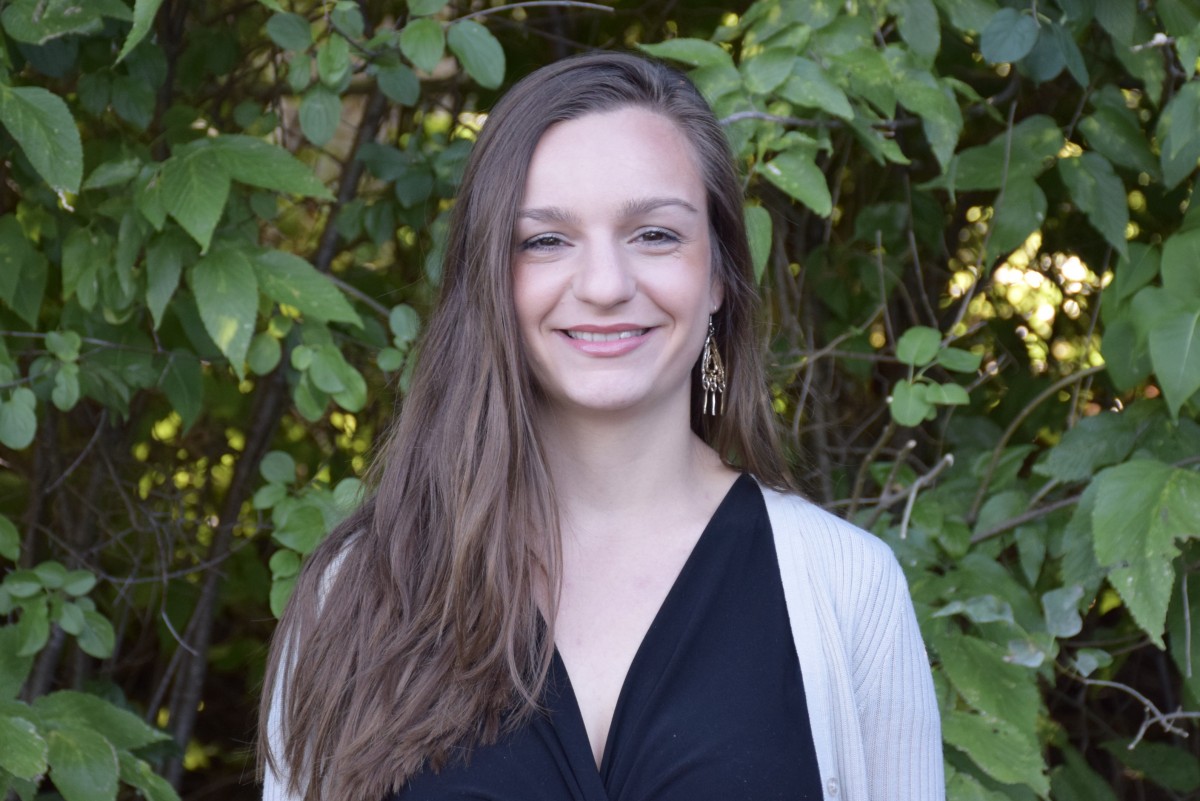 Mikayla began her career in early childhood education eight years ago and has enjoyed working with infants through primary age children in centers around the Cities. She was first turned on to the Montessori method when her younger sister began attending a Montessori program at the toddler level. She was intrigued by her sister’s fast paced development and decided to pursue more direct exposure to the Montessori method at work. She spent a year working as an assistant in a Casa, which has thus far been the highlight of her career in education. Mikayla is excited to join the community at Sunny Hollow and to play a part in nurturing the toddlers to their fullest potential. Mikayla lives with her significant other, Jared, in downtown Minneapolis. Outside of work, Mikayla enjoys rock climbing, practicing yoga, writing, and traveling. Aside from her love for nurturing children, she is also passionate about inspiring adults toward mindfulness and healthy living. After all, the children are always looking to us to see what they can be!